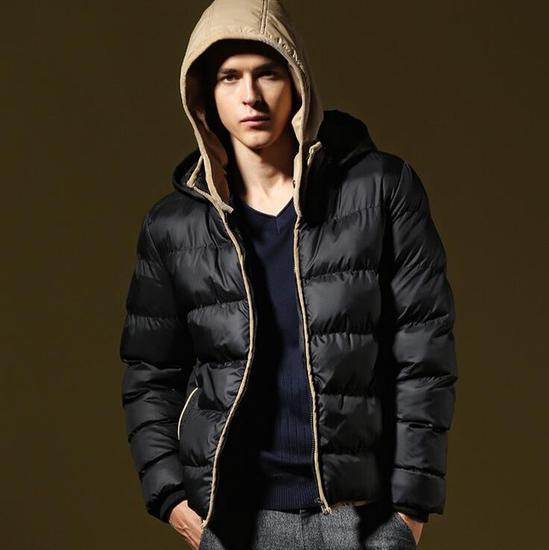 Why Traditional Dating Is Dead

Now that men are able to hookup with women without taking them out on dates or getting to know them first, they have completely changes their views on women. Before online dating was invented, men really had to work to land a date with someone they were interested in. Now, all they have to do is send a woman a quick message and see if she replies to them. Sending messages to women instead of approaching them physically really changed all the ground rules. You no longer have to be super respectful, charming and kind to land a date, and you certainly don’t have to be a gentlemen. Using online dating to meet women has changed the way men see them because hooking up has been made easy. Why would a man try to charm his way into a woman’s bed when all he had to do is see if she’s down to hook up for the night without any strings attached? Online dating has also changed the way women see men, instead of seeing them as a potential lover, they see them as a quick fix to their sexual problems, therefore lowering their standards and hooking up with men they are attracted to online.

How Meeting Singles In Public Is Now Rare

Before online dating became as popular as it is today, meeting singles was something that the population went out to do. If they wanted to hookup, have a one night stand, or find someone to date, they would go out to a bar, club or social setting and try to chat up some ladies and their friends. But now when people go out, they mostly stick to their original groups and avoid meeting singles at all cost. Why would anyone walk up to someone and risk facing rejection when they can just message for hot singles online and see where it leads them? Meeting singles in public is now extremely rare, and you’re literally better off taking your chances online than approaching singles in a public setting.

Why Men Are Now Lazy To Go Out And Meet Women

Men have become extremely lazy to go out and meet women because they no longer have to put in a lot of effort in getting laid. Instead of going out and trying to meet women, they just stay home and chat with women online. When they feel like they’ve met someone who wants to hook up, they go out with them and focus their attention on them. It’s not so much that men have become lazy, but they have become more practical, online dating has given them more choice, better chances, and hotter hookups, so why would they leave their homes to meet women?

Why Looks Do Matter When Online Dating

More Orgasms? YES PLEASE! A Guide To Making The Women In Your Life Scream With Pleasure